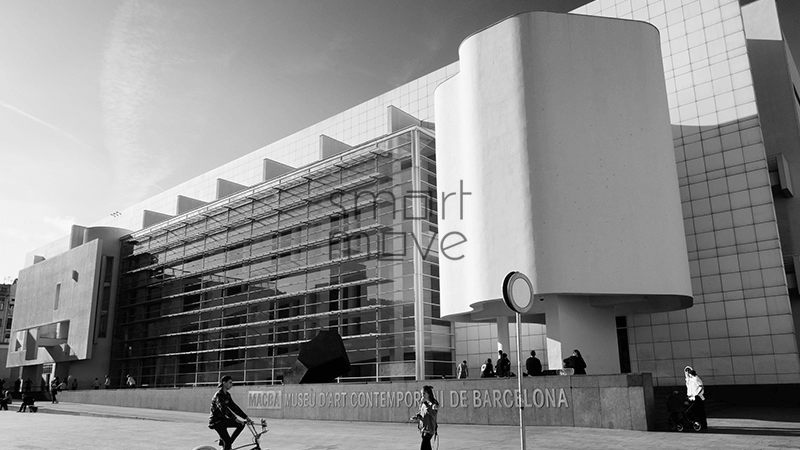 Barcelona is a city where you can find many different activities. It has many shopping possibilities, beautiful beaches, an extensive gastronomic offer and a thriving nightlife. But there are also many very cool museums to visit. They are recognized all over the world and are definitely worth a visit. We have made a list of the most important museums in Barcelona, ​​so you can get information and visit the ones you like

The Picasso museum is probably the most famous and visited in the whole city, it was opened in 1963 because the artist wanted a museum dedicated to his early work when he lived in Barcelona with his family. This museum is located on Montcada street, in the Borne neighborhood. The museum was created by his friend and secretary Jaume Sabartés, who donated his collection. There is a room dedicated to Picasso’s portraits of him. Make sure to buy the ticket online in advance because the queues are very long. If you like Picasso, this is your choice! The closest metro station to reach it is Jaume I.

The Foundation Joan Miro museum in the Montjuic mountain is dedicated to Miró. It looks really cool and has been designed by the famous architect Josep Lluís Sert, a close friend of the artist. Simply by seeing this special building you will want to visit it. Most of the collection was donated by the artist himself and includes not only paintings, but also sculptures, textiles, ceramics, graphic work and many drawings.If you would like some variety you can also see a small collection of works by other contemporary artists. The closest train station to reach it is Funicular Montjuic.

If you are interested in the history of Barcelona, ​​this is not just a museum, the MUHBA has many other centres of historical interest. The patrimonial complex of the Plaza del Rei has been open to the public since 1943 and is composed by: the Palau Reial , the Capella de Santa Àgata and the Casa Padellàs. Through all these elements it is possible to make a historical trip from the Roman Barcino to medieval Barcelona. Furthermore, a series of temporary exhibitions complete this tour covering the modern and contemporary ages. It is located in the center of the Gothic quarter, right next to the cathedral. The closest metro station to reach it is Jaume I.

In the center of the Raval neighbourhood you can find the MACBA museum. It has been opened in 1995 and is a museum specialized in art from the second half of the twentieth. It was supposed to open already in 1992 for the Summer Olympics but then got delayed. It has a mix of works by local and national artists, but also from the rest of the world, especially South American and Eastern countries. The square in front of the museum is called Plaza de les Angeles and is especially famous for the skaters practicing all day. It gives the area a multicultural vibe and it’s a fun place to spend the day. You should also check the monthly events as they are interesting and offer a variety of young artists. The closest metro station to reach it is Plaza Universitat.

Another famous museum in Barcelona is the MNAC which is located at the National Palace next to the Magic Fountain at Montjuic. It is a beautiful building of Gothic and Baroque inspiration, located in a place from which you can observe the whole city. It contains pieces of all the arts (sculpture, painting, object arts, drawings, prints, posters, photography and numismatics). Their mission is to explain the magnitude of Catalan art, from the Romanesque to the middle of the 20th century. The closest metro station to reach it is Plaza España.